Starting August 9, the talented Karsu Dönmez (Amsterdam, 1990) will cook the tastiest Turkish dishes daily on 24Kitchen; Scrambled took care of the production. In the new programme Karsu brings traditional Turkish cuisine to the viewer’s home in her very own way, with dishes such as “Kofte in dough”, “Cilbir” or “Mercimek corbasi”. Easy, healthy and above all very tasty!

Marjolein Kiestra, Commercial Director Scrambled: “It was a joy to be able to produce a new cooking program for 24 Kitchen after the success of “Wat Eten We Vandaag”. Karsu’s love for cooking, humor and bubbly personality makes you enjoy watching the program. You imagine yourself to be in Turkey and through Karsu’s lively anecdotes you think you can even smell the Turkish kitchen now and then. We are very much looking forward to the premiere on August 9! .”

Karsu is a woman of many talents. She can play the piano fantastically, sing, write and also cook very well. She has been making music from an early age and has performed in many theaters and pop venues in the Netherlands and in over twenty different countries around the world. She released several albums with her unique blend of pop, jazz, classical and Turkish music. For her album Colors she received the Edison Jazzism award in 2016.

Karsu’s father had a Turkish restaurant in Amsterdam. Karsu wanted to share her enthusiasm for Turkish Cuisine with the rest of the world. Therefore, she started her You-Tube series Karsu’s Kitchen.
This did not go unnoticed. Since then Karsu has been a food columnist at &C magazine and now she can share her favorite dishes at 24Kitchen in her program Karsu’s Turkish Kitchen.

Karsu’s Turkse Keuken can be seen on 24Kitchen NL (in Dutch) starting August 9, every weekday at 6 p.m. 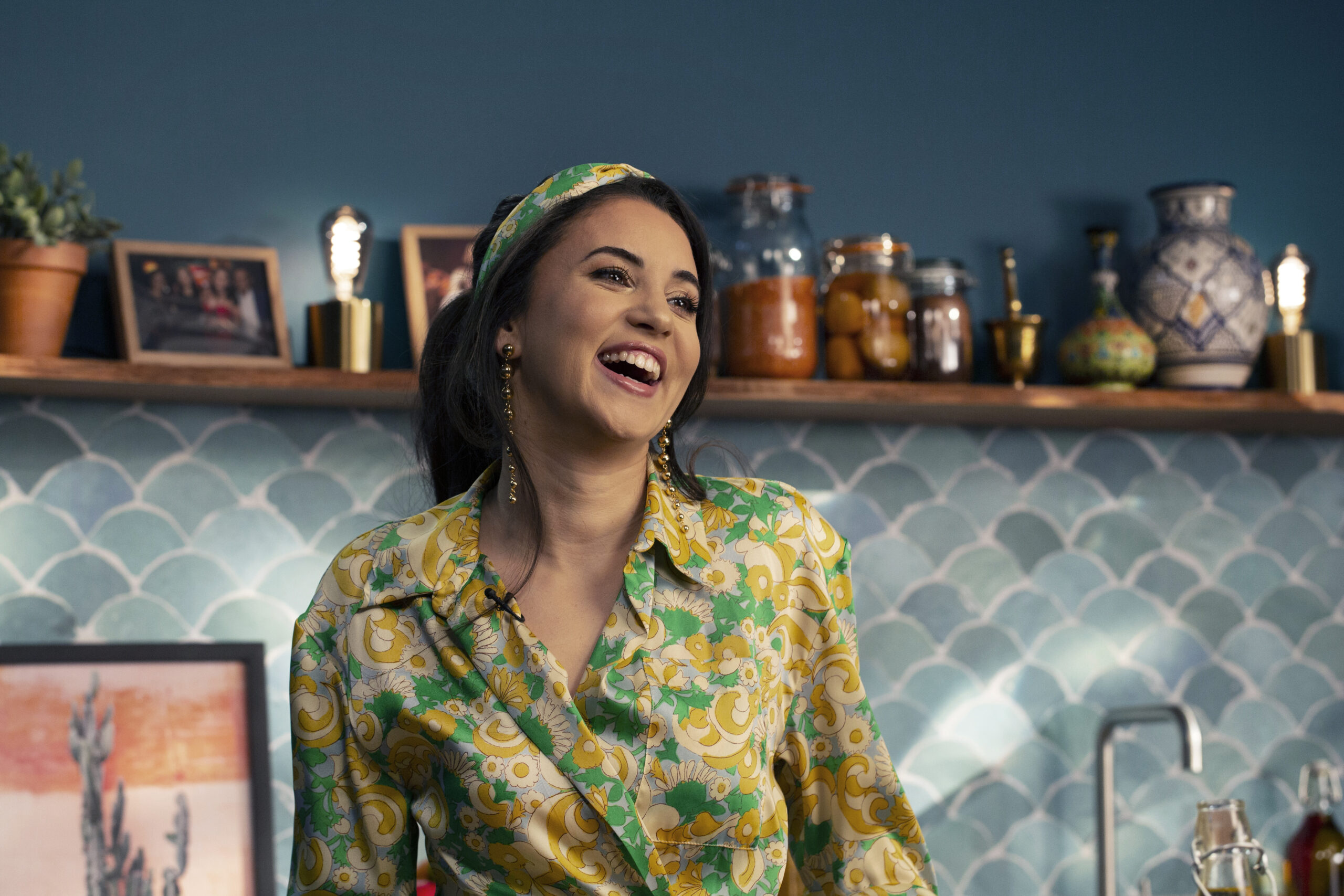 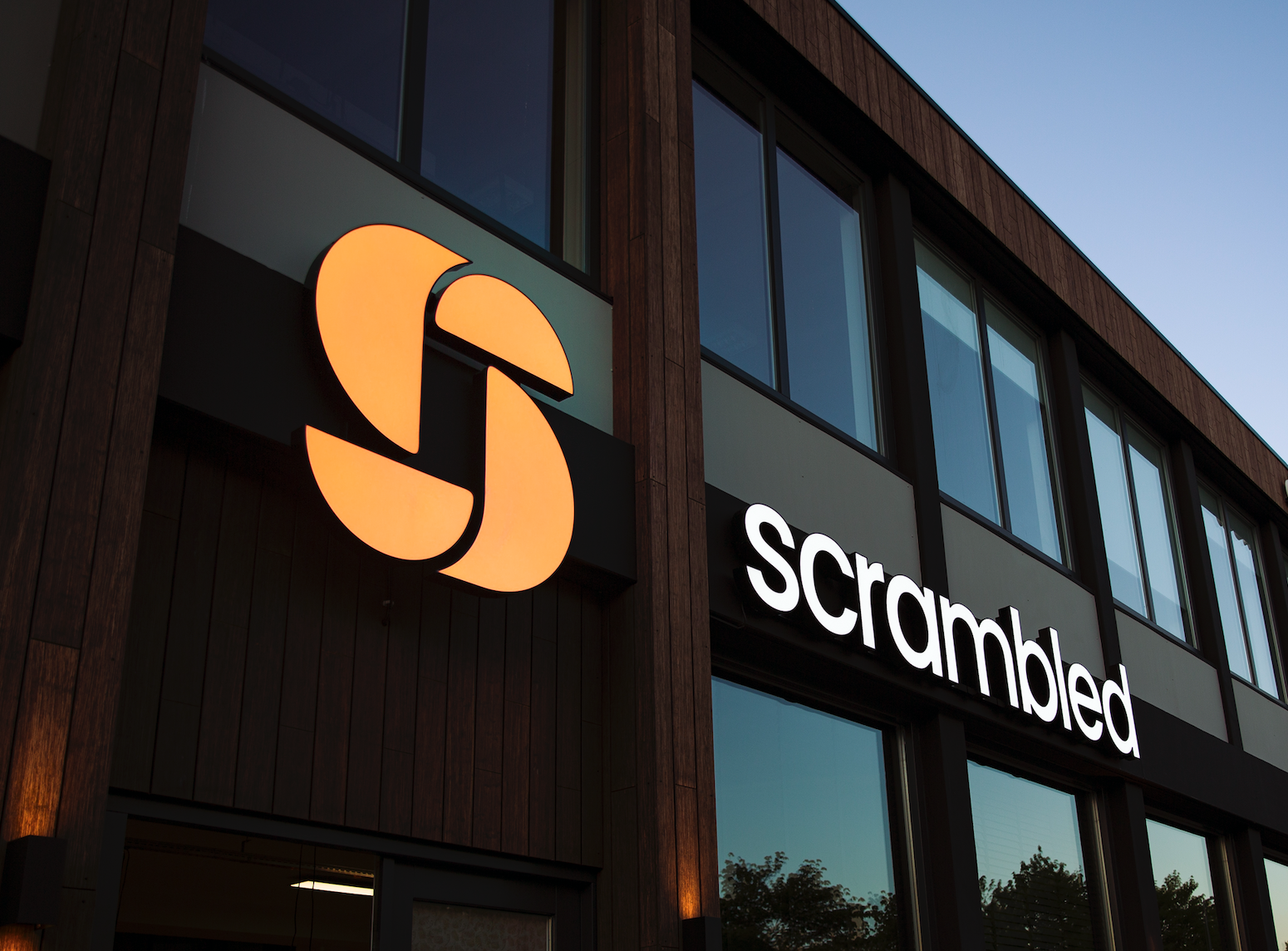 Welcome to our world... Sorry for making you hungry. 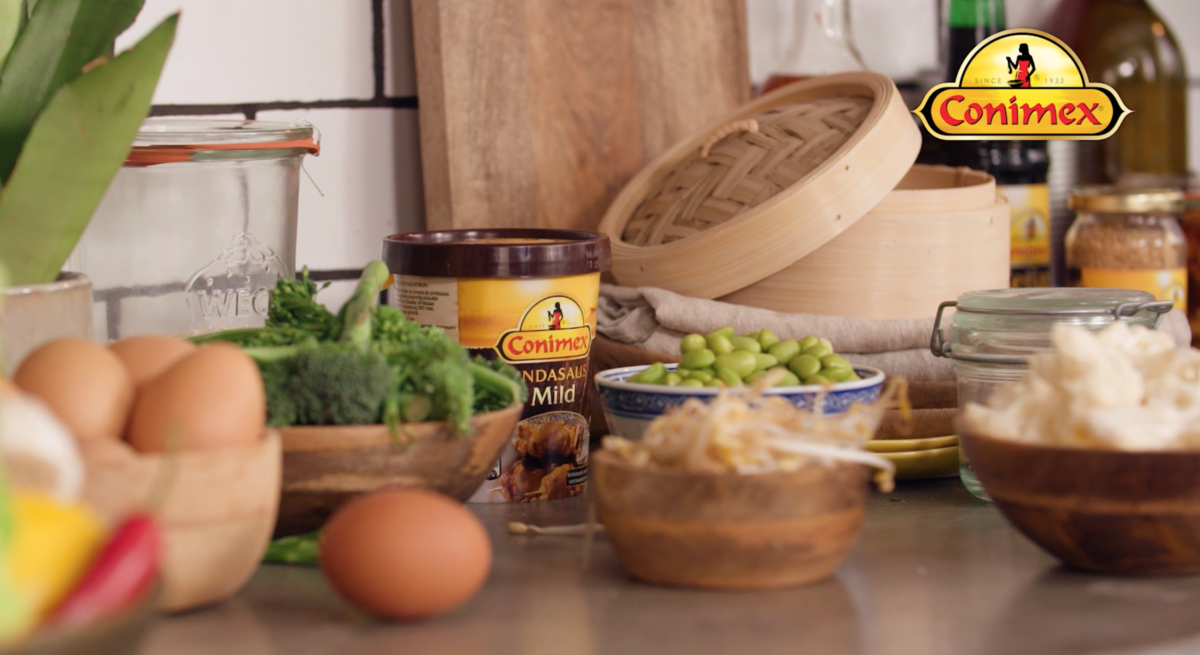 Swiss Diamond
View all our work
For us, food is everything.
We think, dream, eat, talk and breathe food.
We believe food connects.